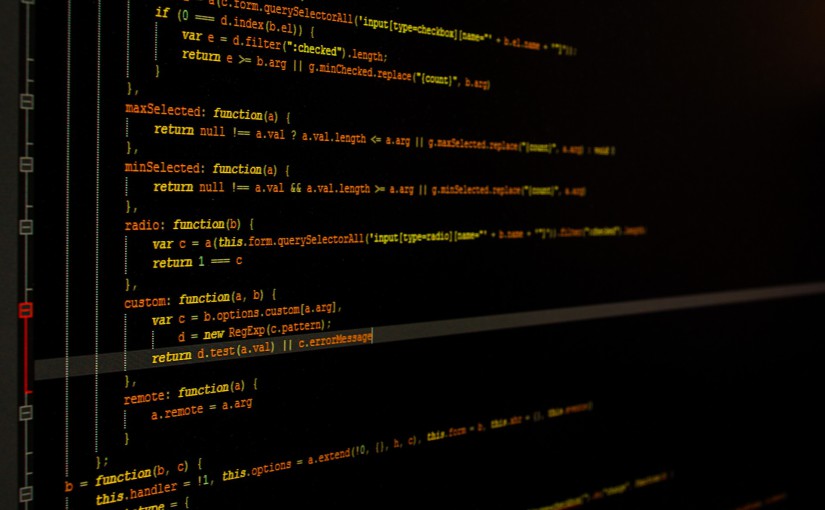 While I work on various topics and technologies, most of the time I tend to work on these main areas:

Frostwoods
I am the owner of my own company called Frostwoods. Frostwoods provides software development and consultation on various levels in addition to creating its own products, such as Journeys API

Exerium
I am working as CTO at Exerium. Working on still unpublished stuff. =)

Nokia / Nokia Networks / Nokia Siemens Networks (1999 – 2012)
My first official job was at Nokia between 1999 – 2012. At Nokia I worked on various positions such as: testing engineer, project manager, product owner, developer and software architect. My latest work at Nokia were on software architecture and Big Data.

I have also participated in various projects in- and outside of my work related efforts. A list of the public ones (the ones that are not private) is here:

pysakilla.fi (retired/on hiatus)
I was the lead developer on pysakilla.fi service. The service provided bus schedules and route maps for Public Transport passengers. Schedules and maps can be downloaded from ajoissa.pysakilla.fi. Schedules are based on location data collected from the public transport network: the actual bus stop times (at given stop) are recorded and those measurements are used to calculate bus stop times as they occurred in the history for each bus stop. In addition to the schedules, the service calculates expected wait times for each bus stop, based on how well buses reached the stop in the history.